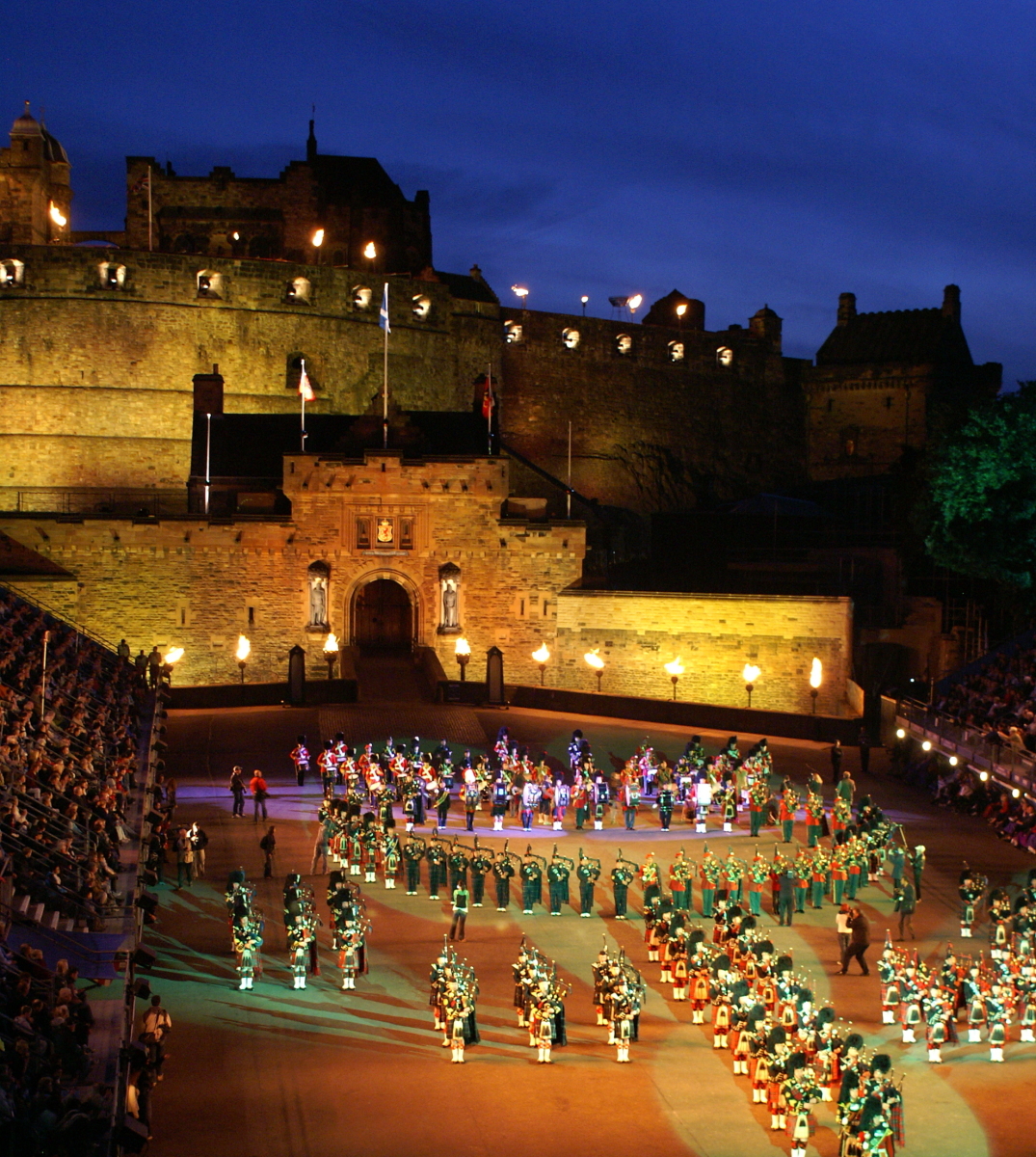 Stravaigin offer this one day tour which takes in our glorious capital City complete with it’s iconic Castle. A must see for anyone visiting Scotland for the first time or those returning for another trip.

Let’s face it. A trip to Scotland really wouldn’t be complete without a visit to our spectacular capital city – Edinburgh. And a visit to Edinburgh HAS to take in a wee jaunt to Edinburgh Castle! Sitting atop an extinct volcano, this alluring icon of Scottish history dates back to the iron age and has been fought over many times during the wars of independence. The Castle has also been the home of several monarchs and it houses both the Scottish Crown Jewels and our iconic Stone Of Destiny.

There’s plenty to do and see here. Take a stroll down the Royal Mile and immerse yourself in ancient Edinburgh. Also a vibrant, bustling Cosmopolitan city, Edinburgh has great shops from high street stores to beautiful boutiques, Edinburgh has it covered. Eating out here too is a culinary delight, as Edinburgh boasts an array of award winning restaurants, cafes and bars.

Having wandered down to the end of The Royal Mile, you’ll come to Holyrood House. This Palace is the official residence of the Monarch of the United Kingdom and was built in the sixteenth century. The naked ghost of one bald Agnes (Agnes Sampson), stripped and tortured in 1592 after being accused of witchcraft, is said to roam the palace. Try not to act too shocked if she appears…

Continuing your tour, we’ll pass the Scottish Parliament in Holyrood, a stunning example of modern architecture, before journeying round Arthur’s Seat. Arthur’s seat is the main peak of the group of hills which form most of Holyrood Park, and was described by Robert Louis Stevenson as “a hill for magnitude, a mountain in virtue of it’s bold design”.

From here, we head to Rosslyn Chapel on the outskirts of the City. Built in the mid Fifteenth Century by the St Clair family, it really is one of Scotland’s architectural masterpieces. For the film buffs among you, Rosslyn Chapel featured in The Da Vinci Code movie starring Tom Hanks, in which it was said that Rosslyn was the temporary home of The Holy Grail.

A truly fascinating and visually stunning one day tour with fantastic photo opportunities and a wealth of history to boot. Book now to avoid disappointment!