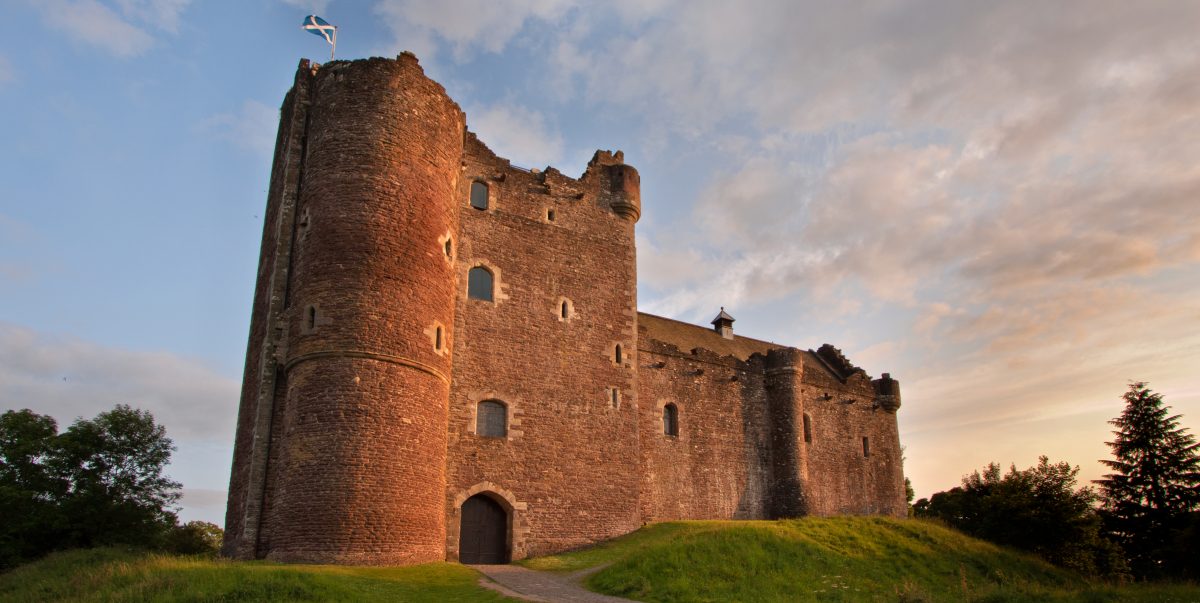 Stravaigin offers you the chance to walk in the footsteps of Scottish hero Sir William Wallace, immortalised in Mel Gibson’s multi Oscar winning classic ‘Braveheart’. On this one day tour, Wallace and Robert The Bruce will be with you in spirit as you visit the stupendous Stirling Castle. With LOTS more thrown in this insightful and magical tour, is one not to be missed! 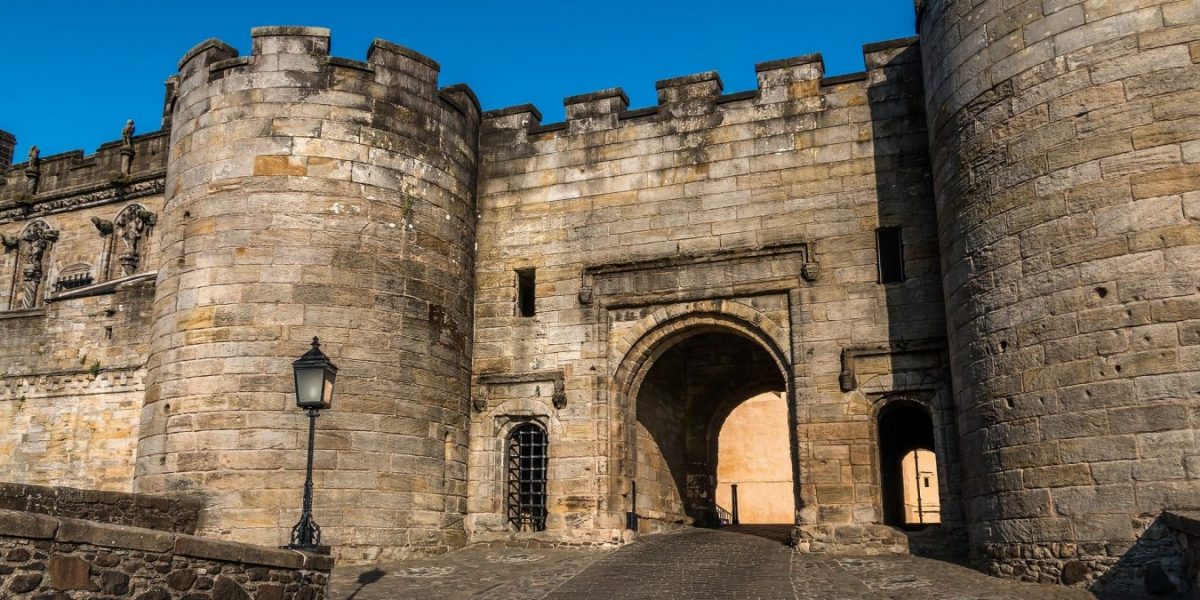 Stirling Castle. Sitting two hundred and fifty feet above the plain of an extinct volcano on a rugged crag, the castle is one of Scotland’s most popular visitor attractions. Steeped in a bloody and brutal history, the castle was at the epicentre of The Wars Of Independence and there is evidence that it dates back to the 12th Century. A stunning place to visit, the Castle is the epitome of splendour, colour and glorious craftsmanship.

After the castle tour, it’s time for another world famous landmark. Standing tall and proud, the Wallace Monument overlooks the scene of Scotland’s victory at Stirling Bridge. A chance to learn more about Sir William Wallace’s life and legacy awaits!

For you castle lovers, Stravaigin has it covered. It’s now onto the striking Doune Castle. Sited on a wooded bend where the Ardoch Burn flows into The River Teith, Doune is another castle with an enthralling history. The eagle eyed TV and movie buffs among you may recognise Doune Castle from Outlander as Castle Leoch, Monty Python And The Holy Grail, Ivanhoe or perhaps most recently Game Of Thrones!

Having explored not one but TWO iconic castles, it’s time for some refreshments and a relaxing and scenic drive through the jaw droppingly beautiful Trossachs. Often referred to as “The Highlands In Miniature” The Trossachs are awash with Lochs, Glens and Mountains and have to be seen to be believed.

“It MUST be time for a dram?” we hear you cry! Well, that’s why our next port of call is the world renowned, picture postcard Deanston distillery. Famed for it’s bold and complex whiskies, matured in only the finest casks, Deanston Whisky has to be tasted to be believed. You’ll learn a lot here and you’ll have fun doing it.

A truly engaging and delightful Stravaigin tour encompassing some of Scotland’s greatest Castles and enchanting scenery, this one day adventure will leave you with a warm glow akin to a Deanston single malt.